Why should I rent daily an apartment in the Moscow area?

of the areas not located in the center, the most popular when searching for apartments in St. Petersburg Moskovsky district. Why Moscow district attracts visitors to the city, what are its features and advantages? Let's understand in order. 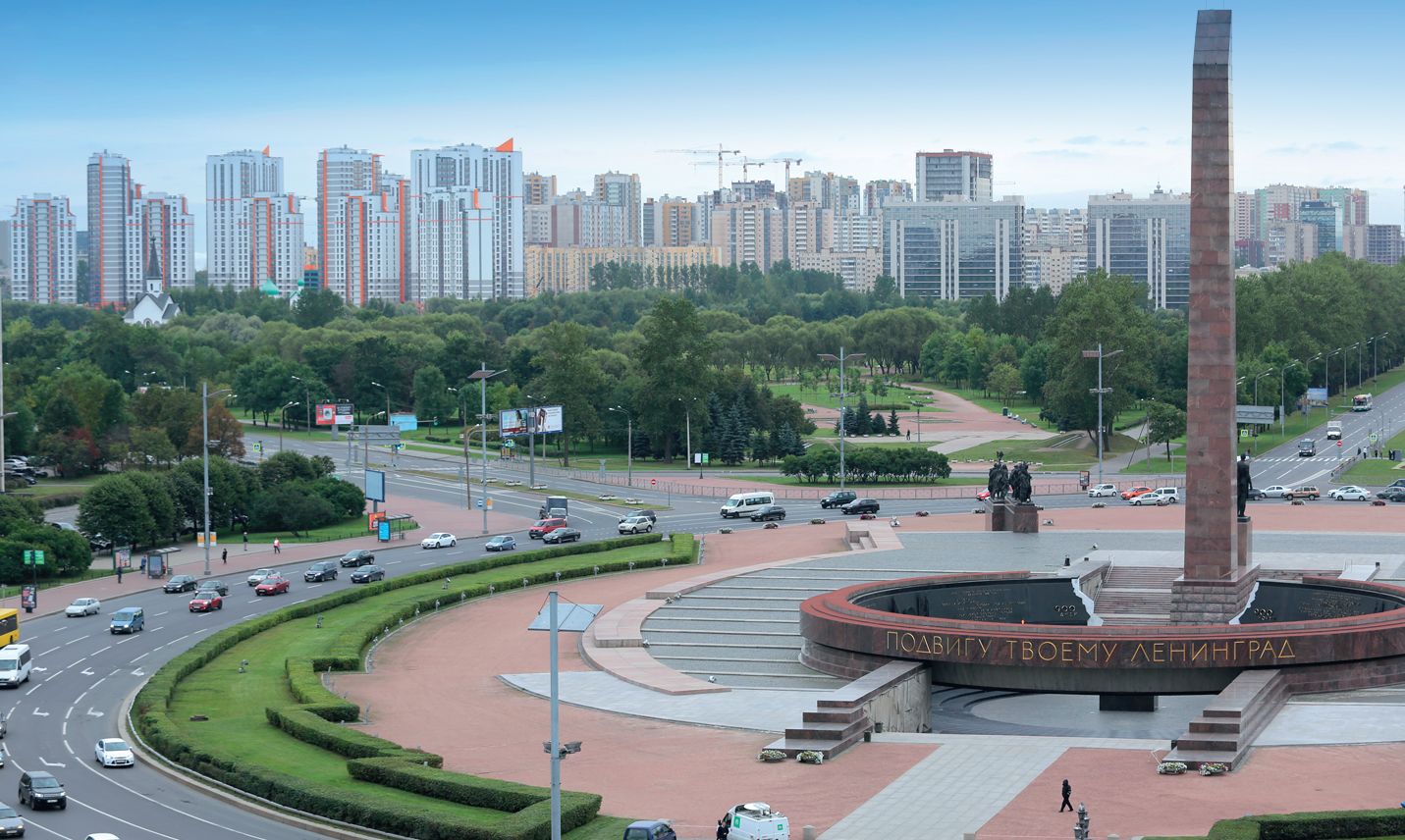 First of all-a very favorable location. The district is located at the entrance to the city from Moscow from the two largest highways of the North-West - "Russia" and "Pskov". On the same side there are 2 airport "Pulkovo". It is through the southern gate of the city that the main flow of our guests arriving at airports and arriving by private transport arrives. The entrance to the city through Victory Square is directly connected to the city center by one of the longest highways - Moskovsky Prospekt. Even before the creation of St. Petersburg, this road already existed, as the road to Veliky Novgorod. On the territory of the district, along Moskovsky Prospekt there are 6 metro stations: "Frunzenskaya", "Moskovskie Vorota", "Electrosila", "Victory Park", "Moskovskaya", "Zvezdnaya" - a direct line to the city center to Nevsky Prospekt, Palace square and all major attractions. Convenient and fast communication by car or taxi with the elite suburbs of St. Petersburg-Pushkin, Pavlovsk, Petrodvorets, Gatchina, Lomonosov, located in the southern part of the city. Convenient communication with many parts of the city - near the Moscow district is the ring road.

Not by chance, and the Moscow district and the main Avenue of the district so called district like Moscow in miniature. Along Moskovsky Prospekt and the surrounding streets - a massive Stalinist buildings. Development of the district in Soviet times was given much attention in the 1935-1939 years. the General development plan of the city was provided here for the creation of the city centre near the existing areas of Moscow with the grandiose House of the Soviets. And now the area is the most expensive, prestigious and developing. In the area there are many squares, boulevards, gardens and 3 large parks - Aviators Park, Pulkovo Park and the largest Victory Park, which was created immediately after the war. Here the front line passed and in memory of the lost fighters this Park was put. Green areas in urban development are "saviors of urban humanity"," life-giving greens "and" lungs " of the district and the city. 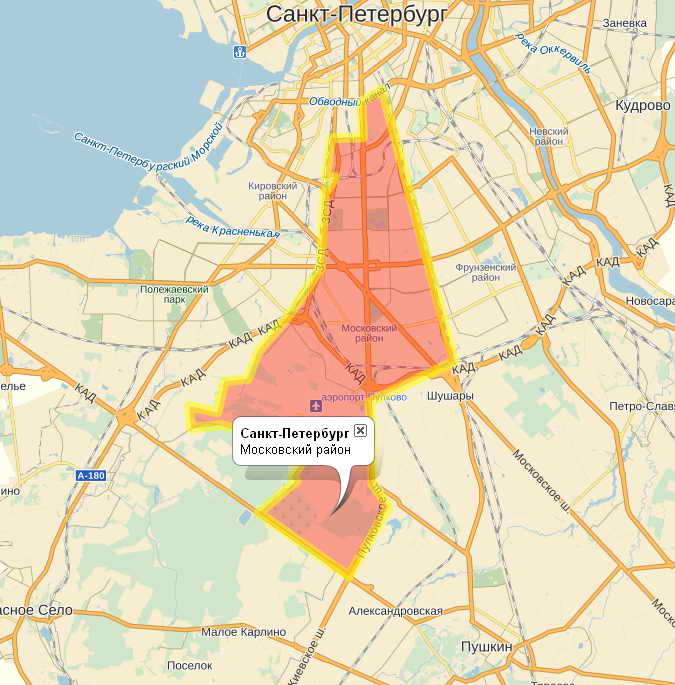 Interesting attractions in the area such as: the Monument to the defenders of the city on the Victory Square, the Triumphal arch, which was created in honor of the victory in Russia of the NINETEENTH century and opened the way into the city, Novodevichy convent, founded in the Novodevichy cemetery here are buried many famous people; the largest in Russia Pulkovo Observatory, founded in 1839; Chesmensky Cathedral, founded by Catherine II as a Palace and redesigned by Felten Yu to the Cathedral. The most modern attraction of the Moscow district, which must be visited-the Museum "Grand Layout Russia", opened in 2011 and represents the images of cities and regions of Russia in a reduced miniature 1/87. A truly Grand spectacle!

In 2014, in the area of Pulkovo heights opened a new, modern, the largest in the North-West region of the Convention and exhibition complex "Expoforum" instead of the outdated complex "Lenexpo" on Vasilevsky island. It is the largest platform of the international level allowing to hold events of any scale and subject. Free comfortable Shuttle buses run from Moskovskaya metro station to Expoforum.