If you rent an apartment or live with friends in Petrograd, Primorsky, Vasileostrovsky districts-we highly recommend you to visit a unique place-Elagin island and located on it the Central Park of culture and recreation and Elaginoostrovsky Palace and Park ensemble. 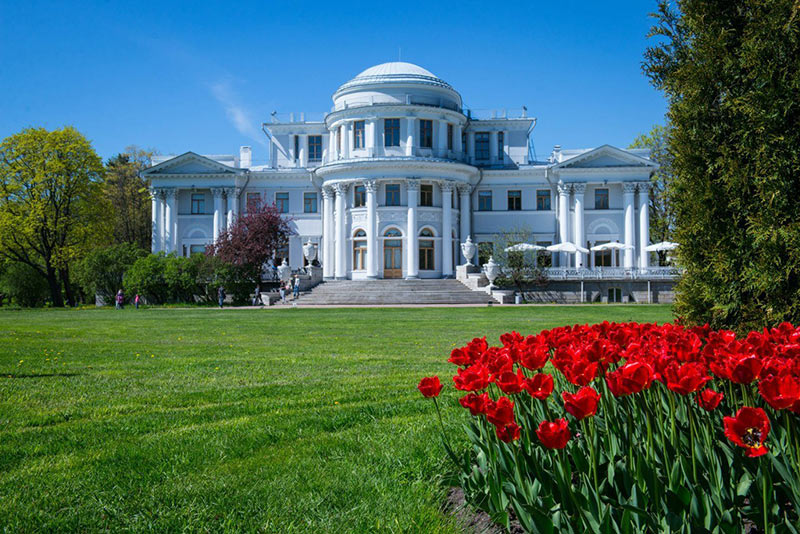 Elagin island is located in the Delta of the Neva river, between the Big and Middle Neva. The area is almost 100 hectares and the main part is a landscape Park. The island is named after the noble nobleman I. I. Elagin, to whom it belonged after the change of several owners. After Elagin's death, the island passed into the possession of count G. V. Orlov. The area stood out with beautiful scenery and In the XVIII century Empress Catherine II liked to visit here, where hunts and fireworks were arranged for her. In 1817, Alexander I bought the island from count Orlov for his mother, Empress Dowager Maria Feodorovna as a summer residence. And in 1818 the construction of Elagin Palace began. It is assumed that the first Palace was built for I. p. Elagin by the architect. D. Quarenghi. This Palace was rebuilt at the invitation of Alexander I by Carl Rossi. It was the first independent work of the famous architect. To create the interior of the Palace and landscape design, he attracted talented professionals. And it turned out a real work of art! [:: 2::] at that time Elaginoostrovsky Palace and Park ensemble was considered one of the best and still the interiors of the Palace - the best example of the "Empire" style in Russia. The Palace building stands on a high terrace, crowned with a dome, and the front door opens onto a picturesque Oil meadow. At the Grand staircase of the Palace were installed cast iron lions with balls, which marked the beginning of the tradition and now the figures of lions are considered one of the symbols of St. Petersburg. What is interesting-all lions are different, they are very similar - but not identical. In addition to the Palace itself, the ensemble of buildings included Kitchen, stables, Greenhouse buildings, music pavilion, pavilion at the pier and guardhouses. All the buildings were United by a single expanse of Oil meadow, but without any system, and were buried in the lush greenery of the Park. Now in the Kitchen building is the storage of the Palace Museum. In the Stable building, which was previously used as stables and as housing for the retinue of the Empress, there are exhibition halls and a cafe " on Elagin." The greenhouse building houses the Museum of art glass and administration. 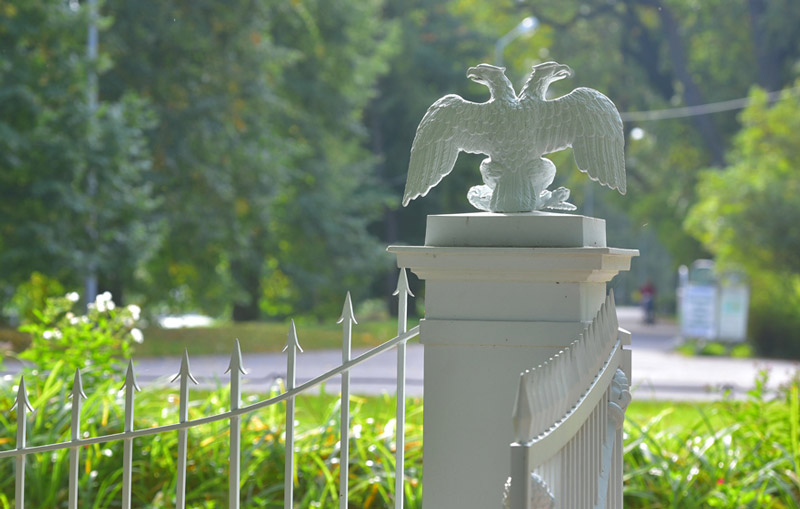 But after the death of Empress Maria Feodorovna, the Palace and Park ensemble gradually falls into oblivion and becomes a spare Royal residence, and then a resting place for Russian Prime Ministers. Here rested P. A. Stolypin, S. Yu. Witte and others.

From 1917 to 1929 in the building of the Palace and pavilions housed the Museum of cultural History and life. After closing, the exhibits are disbanded to other museums and the building houses the Institute of crop production. During the war, the interiors of the Palace suffered greatly. After the war, the buildings were restored for a long time and since 1961 there was a recreation center. In 1987, the buildings were returned to the status of a Museum, many exhibits and furnishings were returned, the necessary restoration work was carried out. Externally, the building is still magnificent and is considered one of the most beautiful in St. Petersburg. But the halls of the basement and second floors of the former grandeur and beauty could not be returned. The halls of the first floor, the Church and the study of Alexander I are the closest to the original. the Museum has 12 thousand exhibits - objects of painting, sculpture, porcelain, glass, furniture, fabrics, embroidery. Exhibitions of decorative and applied arts are held. The Museum of art glass was opened in the Greenhouse building, where more than 700 art products made of glass and crystal are presented. This is a unique collection of works of the Leningrad plant of art glass, the leading glass enterprise in the USSR, which was closed in 1996. 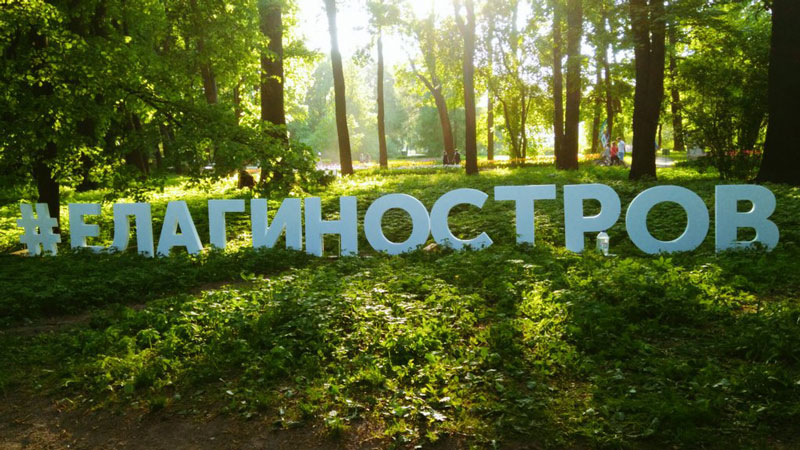 Now the entire territory of Yelagin island together with the Palace complex is the Central Park of Culture and Recreation, a favorite place of citizens. On the East side of the Palace there is a Private garden (previously-for walks of the Empress), to the South and West-the old and new English gardens. A very beautiful place-the Western Arrow of Elagin island, which offers a panorama of the Gulf of Finland. On the island there is a small zoo, swans and ducks swim in the ponds. But Pets of all guests-manual squirrels! On the paths of the Park ride bicycles, skateboards and rollers. Here you can meet lovers of running, Nordic walking, fitness and yoga. There is a roller rink, tennis courts, volleyball courts, rope Park, in winter-two rinks. You can also ride on the canals and ponds of the Park on boats and catamarans. On the territory, called the Big square, there is a stage. And the Oil meadow during festivals can be used as a recreation area. 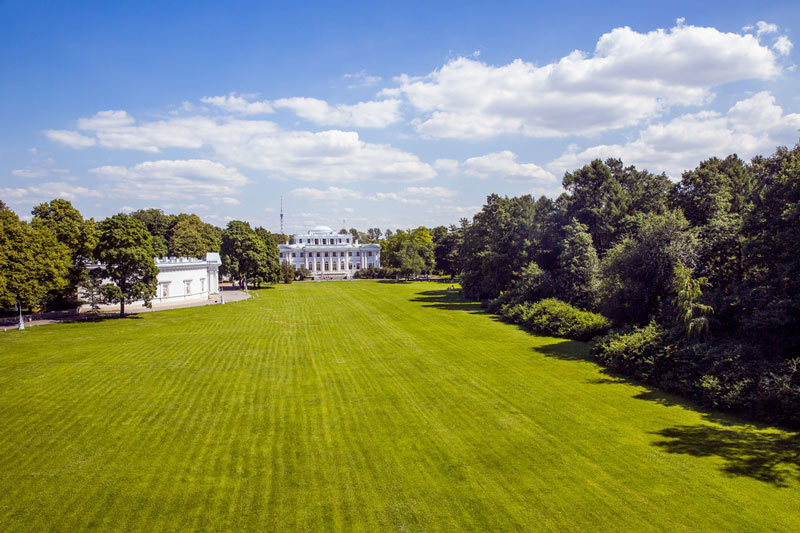 Be sure to come and see for yourself! You will relax, have a great time and enjoy the unique beauty of the beautiful Palace and Park ensemble! And we will provide you to daily rent an apartment in St. Petersburg for every taste.