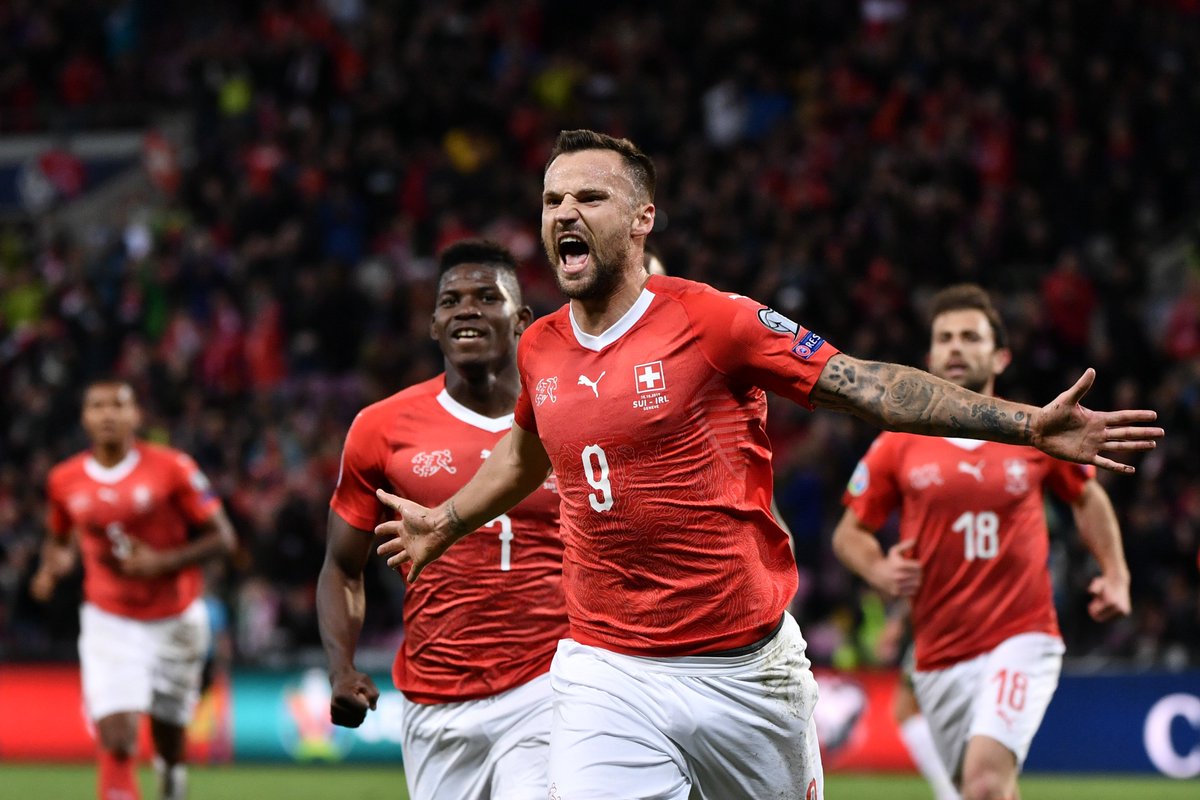 In St. Petersburg, the newest and largest stadium in the city, GAZPROM ARENA, with a capacity of more than 60,000 spectators, will host 4 matches of the final part of the championship. The stadium meets all the necessary international requirements. This arena hosted matches of the 2018 FIFA world Cup, where the Zenit team plays.

Has already drawn up a Packed programme of entertainment for the fans of the championship. Just relax and celebrate Euro 2020 will be possible in the center of the UEFA Festival-football village. There will be live coverage of matches on the big screen, concerts, food, drinks and all sorts of entertainment for fans. Admission is free for everyone.

For those who will not be able to get directly to the games, a Fan Zone with huge screens will be organized, and at this championship - not only in the center, but also in the residential areas of the city. The main Fan Zone with an area of 20,000 square meters is located on Konyushennaya square. 11-meter towers with 16x9 screens will be installed here. good sound will create the effect of presence at the stadium. It is advisable to arrive in advance, as the zone can accommodate about 15,000 people. On the days of the Euro football tournament, free shuttles serving the championship will run around the city. The main points of the routes are airports, train stations, the GAZPROM ARENA stadium, and Konyushennaya square.