How St. Petersburg was built. Part 1

If you are planning a trip to St. Petersburg for the first time or come back here many times, we offer you cheap and cozy St. Petersburg apartments for daily rent. You can use our resource and easily choose a comfortable option that meets all your preferences.

And we want to give you a small tour in several publications about how the city was built on the Neva river, to acquaint you with its origins and to Orient you to the most basic, most significant and most interesting sights. 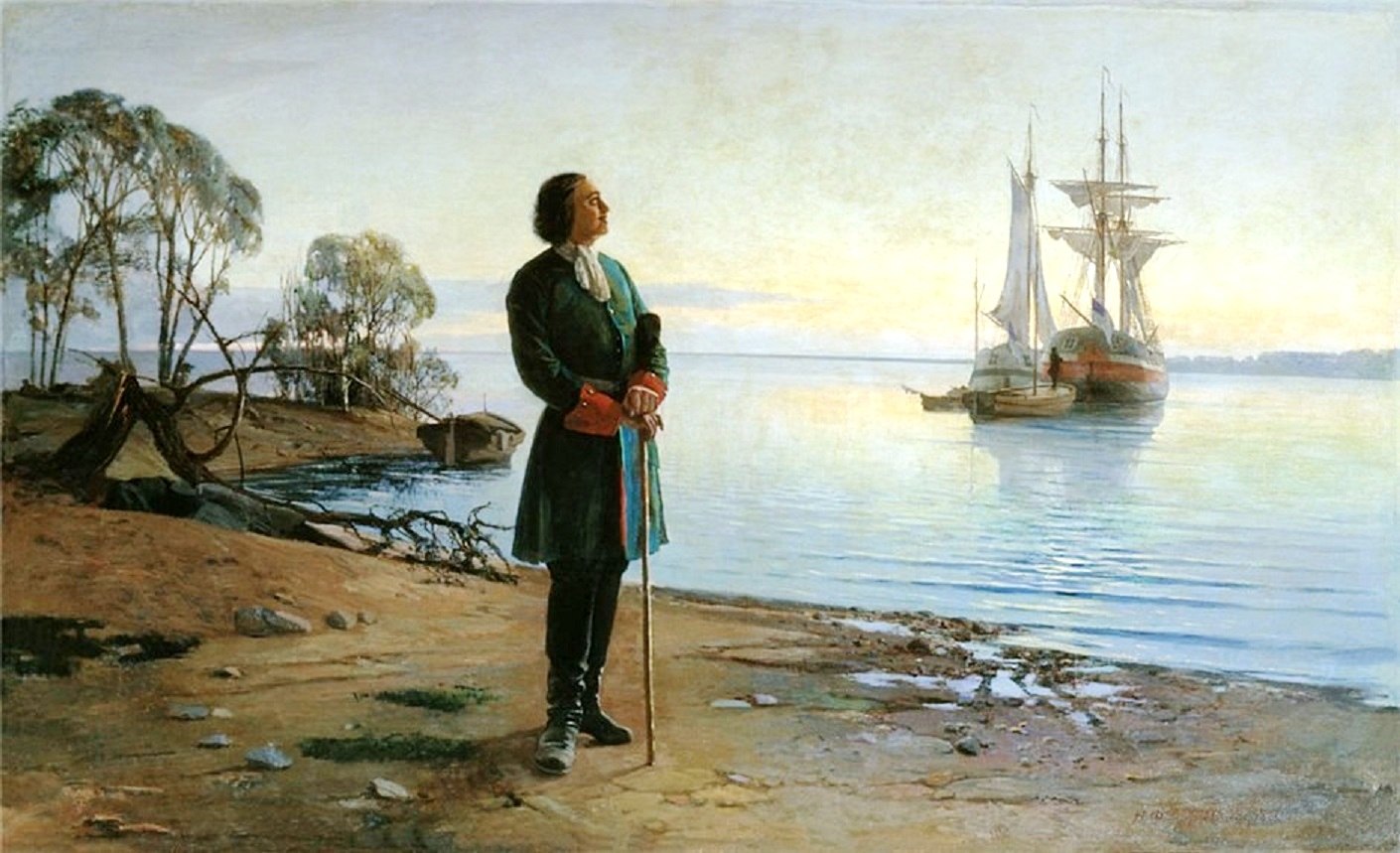 The emergence of St. Petersburg is inextricably linked with the history of the final conquest of the Baltic coast and with the name of the Russian Emperor Peter I, who in 1700 began a 21-year Northern war for access to the Baltic. Already in early 1703, the Russian army firmly strengthened its position at the mouth of the Neva river and on may 16 ( may 27, new) on Zayachy island, the Foundation stone of the Peter and Paul fortress was laid. In the autumn of 1703, the first foreign merchant ship was met in the Petersburg Harbor.

Zayachy island is one of the 7 Islands that are now United in the Petrogradsky district. On the neighboring island, which was called the City, the first city buildings were built. Indeed, the first building of the city was the House of Peter - a log cabin made of hewn logs, which was built for the Emperor in just 3 days at the same time as the laying of the fortress. At the request of Peter, the logs were cut and painted with bricks in order to create the appearance of a stone structure. Then on Trinity square appeared-Trinity Cathedral in honor of the victory over the Swedes, port, city market, pharmacy, printing house, bookstore, tavern "Austeria", which was often visited by Peter. On this square, the decrees of the king were announced, masquerades and folk festivals were held. Here was the first Gostiny Dvor, the first parades were held, there were the first customs house, the first Synod, the first Senate. Near the square there were houses of noble nobles, clergy, high military and civil ranks. Therefore, the first street was called Big Noble family and a Small Nobility. Next door is formed Townsmen of the street. Further inland-coin, Rifle, Pushkar, Grebetskaya and others. 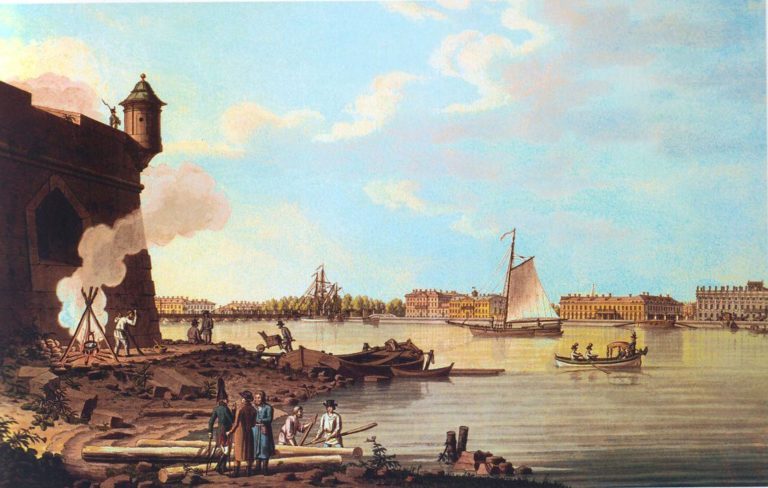 Initially, Peter I intended to make the first district of the city an administrative center. But soon the center moved to Vasilievsky island, and then to the territory of the now existing Central district. This was due to the fact that the Central district was located on the side of access roads to the city, and crossing the Neva river in those days was extremely difficult.

Petrogradsky district borders two districts of the center-Central and Vasileostrovsky, and two non-Central districts - Primorsky and Vyborg. It is located on 7 Islands connected by 15 bridges. It is washed by the Bolshaya Neva and Malaya Neva, Bolshaya, Srednaya and Malaya Nevki, channels and small rivers that surround the Islands, as well as the Gulf of Finland.

Come and see for yourself, and we will help you rent a cheap comfortable apartment for daily rent in St. Petersburg!