History of St. Petersburg: improvement of the city

Under Peter, construction of stone public buildings begins in the capital. This is primarily the building of the Twelve colleges, the Kunstkamera, and the stone Gostiny Dvor on Vasilievsky island. 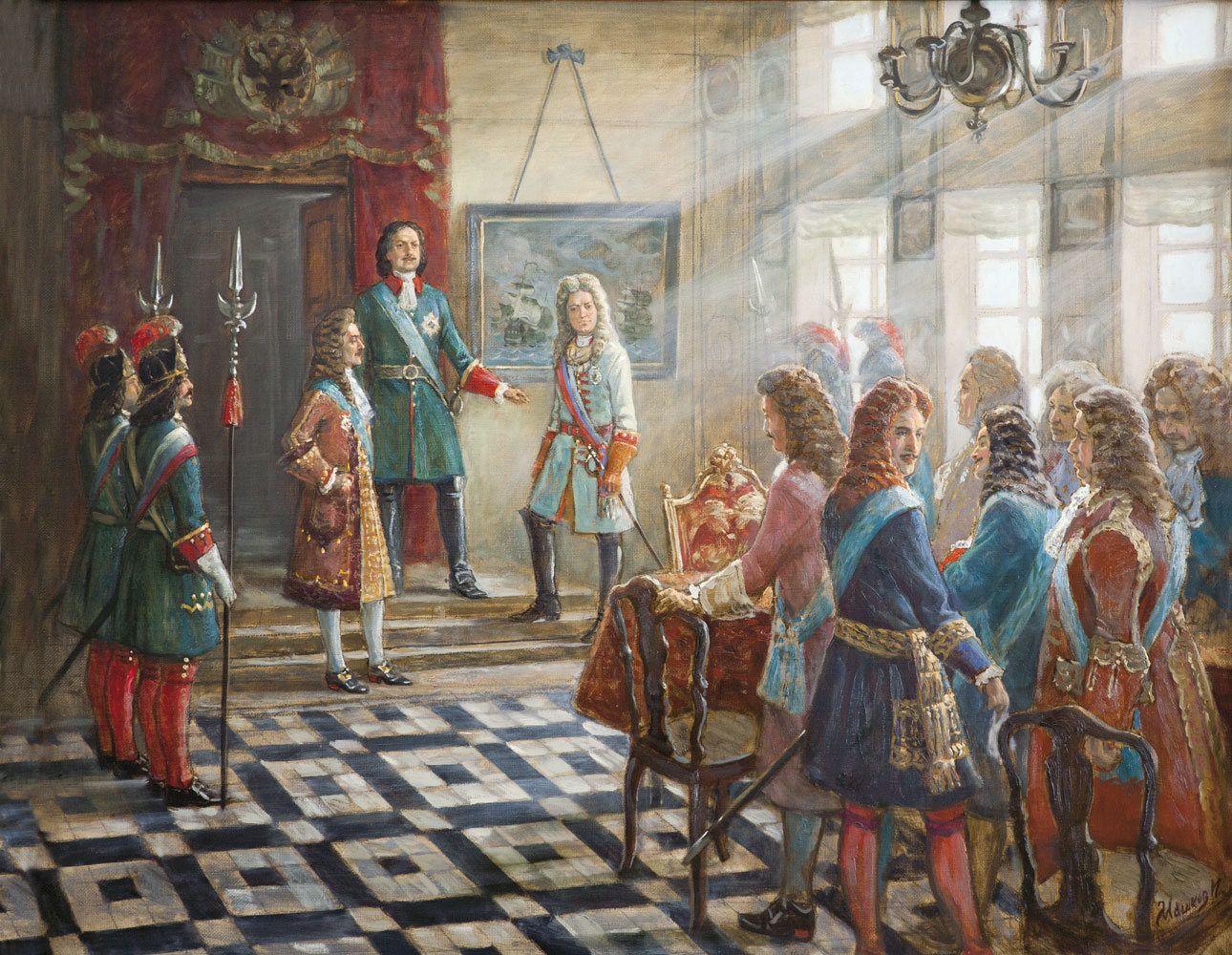 The city was rapidly built up, and the population of the new capital grew very quickly. In parallel, there were many economic problems. In wet weather, the streets became impassable. And on October 24, 1714, a Decree was issued on paving streets and bringing stone to St. Petersburg. According to this decree, all ships coming to the city were required to bring 10-30 stones (depending on the size of the vessel) weighing at least 30 kg each, and those coming in carts of 3 stones from 15 to 20 kg each. For violation of the supposed fine to the Treasury. The very first paving works were performed by Swedish prisoners.

Not all work was done at the expense of the Treasury. Paving streets, digging drainage ditches and planting plantings was the responsibility of residents, and the quality of work was monitored by police officers.

Numerous waterways required the construction of bridges. The first drawbridge in the city connected the Peter and Paul fortress with the City island. By 1723, there were 17 of them only on Admiralty island . Under Peter, bridges were built over all the water routes in the city, there was only a bridge over the Neva river.

The growth of the city forced Peter to deal with management issues and in 1718, the post of General-police chief - chief of the city police was created. The police had to maintain internal order, extinguish fires, collect taxes, catch runaway peasants, soldiers and sailors, send the elderly and disabled to almshouses, and much more.

A major event in the field of management was the installation of street lighting.

The results of Peter's government's activities in the field of urban development in St. Petersburg are impressive. Many sectors of urban economy were completely new to Russia and were being developed for the first time. Petersburg is far ahead of all other cities in Russia.

Come to the Northern capital. Petersburg will tell you all its secrets! And comfortable accommodation-cheap one-room, two-room apartments for daily rent in St. Petersburg, in the heart of our company will provide you with hospitality.