If you have already booked an apartment in St. Petersburg for The new year 2020 or just plan to spend the New year holidays in the Northern capital, we offer you interesting information that will help you navigate the variety of new year celebrations. 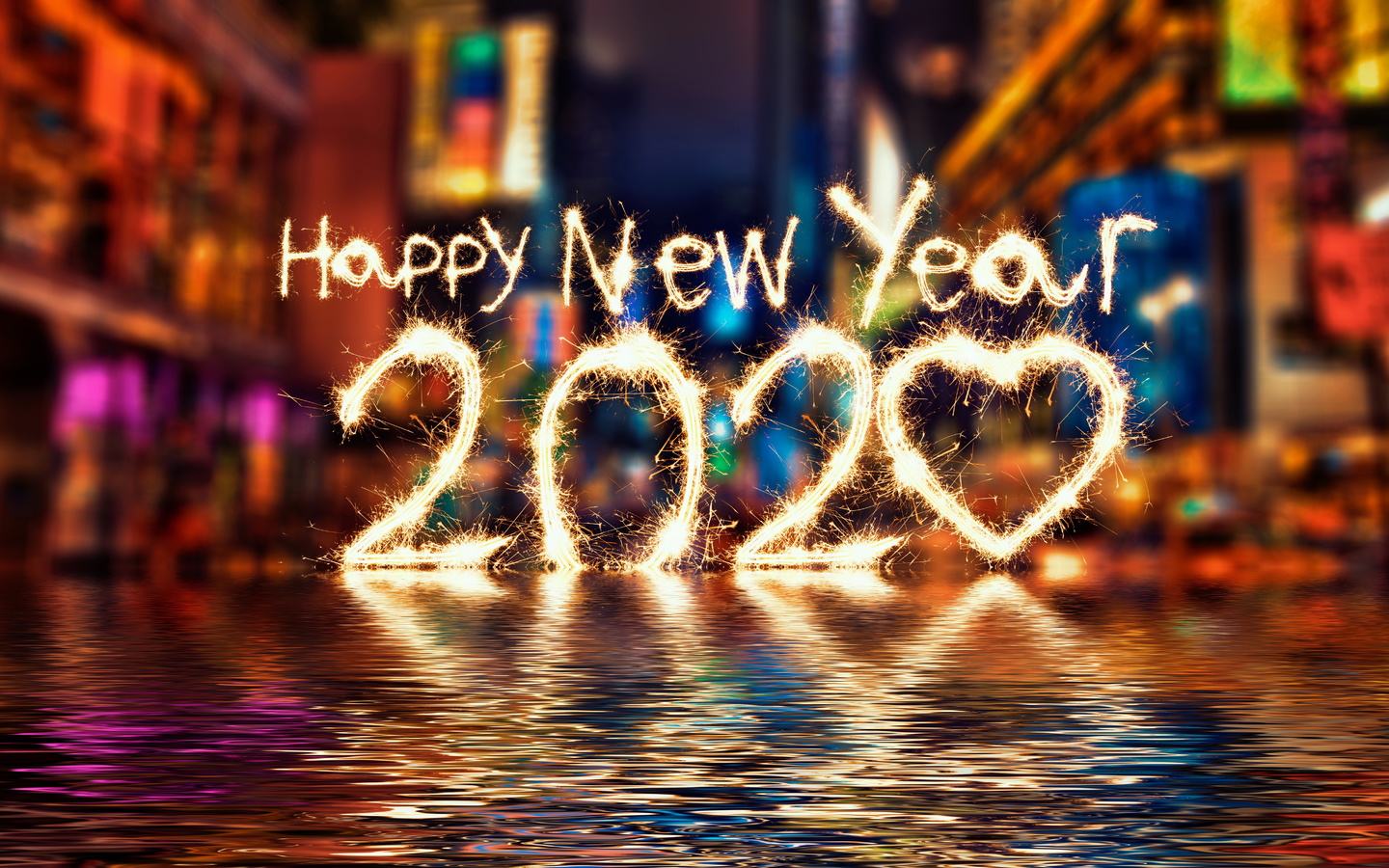 In St. Petersburg, the celebration of the New Year is held on a special scale! And this year is no exception. During the New year celebrations, a total of more than 250 events will be held in all districts of the city!

Officially, the celebrations will begin on December 21, when our city will be visited by the all-Russian Santa Claus from Veliky Ustyug. He will begin his journey to Russian cities in November and December 21 will be with us! First of all, he will please with his visit and gifts to children in social institutions and clinics of the city. Then Santa Claus with all his retinue will pass through the squares and streets of the city, arranging festive fun for the citizens. By 17 o'clock the main Santa Claus of the country will arrive at the Palace square! First, it will give children and adults a start to the race of Santa Claus with a length of 2 km. Then light the lights on the Christmas tree and start the opening ceremony of the festive new year season! On the Palace square will be a great concert program!

New year festivities on December 31 will begin on Palace square and Nevsky prospect at 22 o'clock and will last until 4 o'clock in the morning. From 21 o'clock the entire Nevsky prospect will turn into a pedestrian zone, traffic will be suspended. The St. Petersburg metro will run all night and ground transportation in the city as well!

The main sites for celebrations in the city center will be 3-Palace square, where a fabulous performance and a Grand concert program will be arranged; pedestrian Malaya Konyushennaya street, where a stage complex will be installed; and a platform at Gostiny Dvor, where events with the participation of animators will take place.

On hare island at the Peter and Paul fortress it is planned to arrange a huge hill and a city of Ice sculptures! On Ostrovsky square there is also a slide for skating, attractions, contests, competitions, performances, a new year's fair. On Pioneer square-fair and festivities. On the Spit of Vasilievsky island - festive festivities and magnificent fireworks! The best actors of Russia and the world will take part in the events on Sennaya square, which will involve guests of the holiday in the festive action; fairy-tale characters will distribute free treats.

On Nevsky Prospekt immediately with the onset of the New year will begin "Program for loving hearts", organized by the leading artists of the city and the country. Among other things, the celebrations will be held on Moscow square, Vasilievsky island, Yelagin island and other places in the city!

The decoration of the city this year is especially magnificent, St. Petersburg will dress in Royal decorations! Participants of the festival will travel to the possession of Danila-master, a stunning show program, the game of music and light, dance marathon! DJs and the most famous artists will perform all night on the Palace square stage and the city's stages. The end of the holiday will be a Disco of the 90s! At 3 o'clock in the morning the sky over the Central water area of the Neva will light up with festive fireworks!

rent an apartment for new year holidays in St. Petersburg - a wonderful opportunity to celebrate an unforgettable New year in the Northern capital!