What else is interesting in Petrogradsky district

If you are planning to daily rent an apartment in Petrogradsky district or in the center of St. Petersburg, we offer you interesting information.

On the Petrograd side is the oldest in Russia St. Petersburg Zoo, founded by Alexander II in 1865. 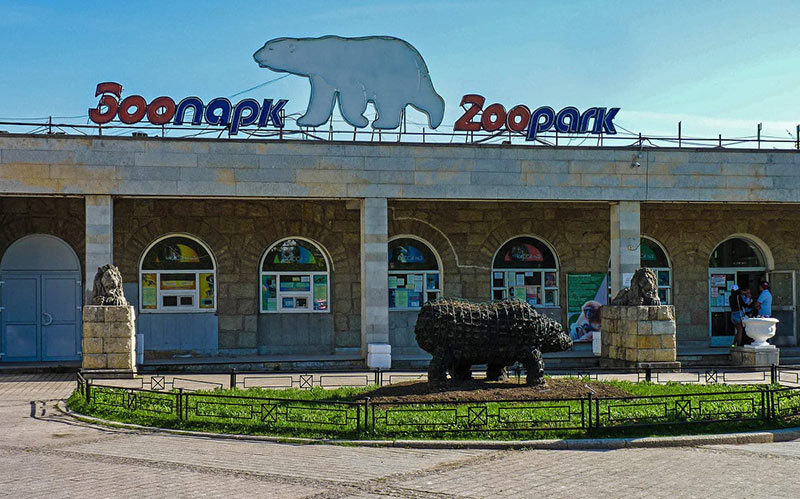 unfortunately now the St. Petersburg Zoo, located in the heart of the city, due to the dense Central building has no opportunity to expand and develop - and the new project has not been approved.

Also on Petrogradka is a Planetarium, founded in 1959. It is one of the 3 largest Planetariums in Russia. The diameter of the dome is 37 meters. The hall is equipped with 40 powerful projectors. The program of the session includes several full-dome themed films. Here are some of them- "from the Earth to the Universe", Buran. Space exploration", "Ghost of the Universe: in search of dark matter", etc. 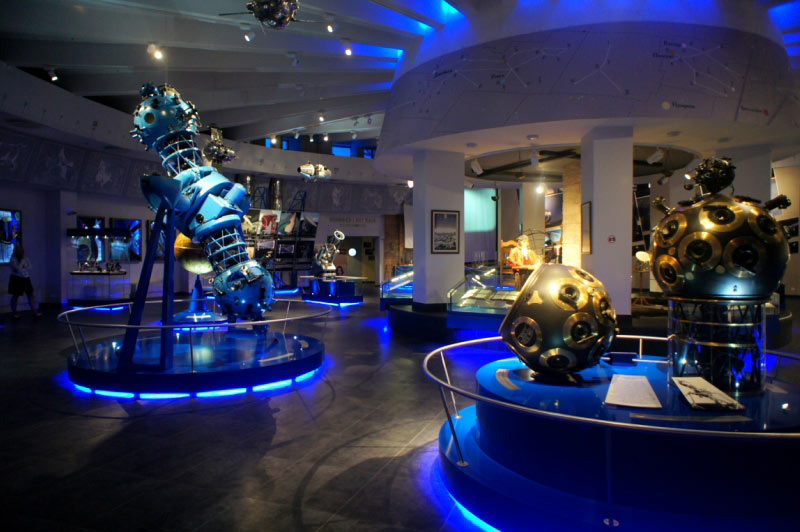 St. Petersburg Planetarium invites astronomy lovers and romantics who want to dream under the stars.

On the Petrograd side is the oldest film company in Russia - the Studio "Lenfilm". The first films (mostly urban Chronicles and short documentaries) began filming in 1908. After the revolution, the building was transferred to Sevzapkino. Here was filmed the very first Soviet film "Seal" on the script A.V. Lunacharsky. Here appeared the first color film "Mussorgsky" and the first widescreen tape with stereo sound - "don Quixote". 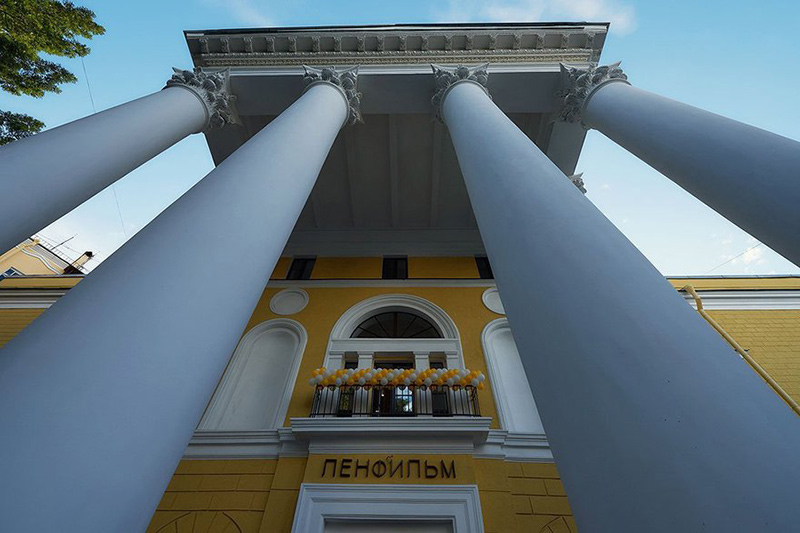 on Lenfilm removed paintings, included in the Golden Fund of Soviet cinema, such as as" Chapaev"," amphibian Man"," Striped flight"," Wedding in the Robin"," hamlet"," Sherlock Holmes and Dr. Watson"," heart of a Dog " and many others.

Among the cultural institutions on the Petrograd side are the Baltic House theatre and the Russian Enterprise theatre.A. Mironova", St. Petersburg Music Hall.

Come and see for yourself. Cheap apartments in St. Petersburg are waiting for you!