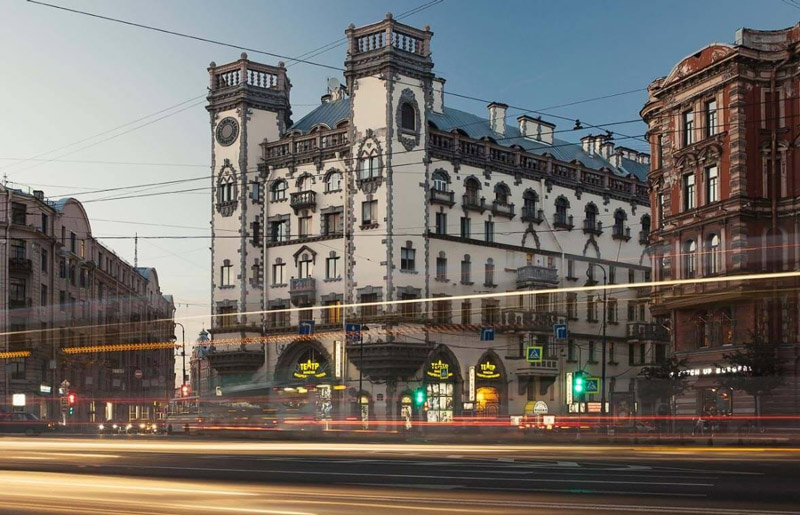 Petrogradsky district is bordered by two districts of the center-Central and Vasileostrovsky and two non-Central districts - Primorsky and Vyborg. It is located on 7 Islands connected by 15 bridges. It is washed by the Bolshaya and Malaya Neva, Bolshaya, Srednaya and Malaya Nevka, channels and small rivers framing the Islands, as well as the Gulf of Finland.

St. Petersburg began with the Petrogradsky district, with the construction of the Peter and Paul fortress on Zayachy island. And, to be precise, with the construction-simultaneously with the laying of the fortress-of a small wooden frame, a temporary home for the Emperor himself-the House of Peter, preserved to this day as a landmark. Peter and Paul fortress was built as a defensive structure, but very soon lost its original purpose.

Initially, Peter I assumed that the first district of the city would be the administrative center. With the transfer of the center to Vasilievsky island, here began to build industrial enterprises, and later apartment houses. The area is gradually becoming a favorite place of the St. Petersburg aristocracy-there are expensive mansions, expensive shops.

At the moment, the main avenues, which are also the main shopping streets - Kamennoostrovsky and Bolshoy. Interesting and diverse architectural appearance of the district. There are a lot of mansions and houses, a very peculiar architectural monuments - House towers, House Kabala, Home of the Duke of Leuchtenberg, Dom Ehrlich , the Cooperman House, the Mansion of Matilda Kshesinskaya and others. 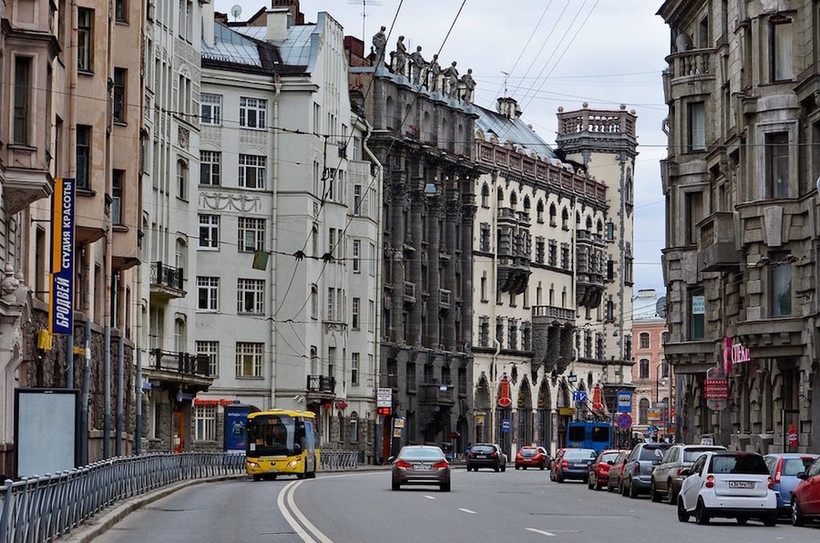 On the territory of the district are located - one of the oldest in Russia Botanical garden named after Peter the Great on Aptekarsky island, St. Petersburg Zoo, Planetarium. Among the cultural institutions-the theater "Baltic House", the theater " Russian Enterprise.A. Mironova", St. Petersburg Music Hall, the main building and pavilions of the Studio "Lenfilm". 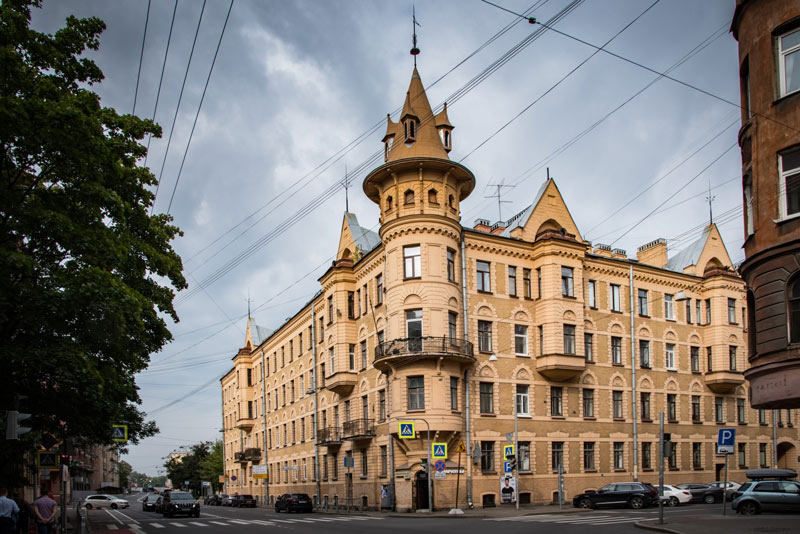 If you are interested in this area - apartments for rent in the Petrogradsky district of St. Petersburg at Your service!